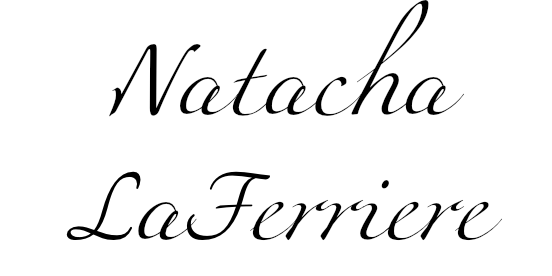 Natacha is a perfectly bilingual voice over talent and actress with a strong background in theater and a BFA from the North Carolina School of the Arts.  She belongs to both ACTRA and UDA.

Since graduating, she has split her time between the US and Canada. Her on camera work includes commercials, films and tv shows {such as "Sweet as Maple Syrup" 2021, "Crisis" 2020 (Feature dir. by Nicholas Jarecki), "21 Thunder", "Direct Action", "Mayday", "The Newsroom", "Jeff Ltd", among others}. She's also kept busy with a multitude of voice-over projects including many ad campaigns (Lindt Excellence, Kraft Singles, Brilliant Brunette, Sony Style and many others), as well as IVR work, narration, promos, film, video games, and countless corporate projects.

Besides being an actress and voice talent, Natacha is also a singer/songwriter who has found a true love in music. If you would like to hear some of her songs, click here: natlaf.com/natsmusic/

Full TV Spots  (These clips are with video as originally aired.  Click to play .mp4 file in a new window).

Secret Files of the Inquisition -Ep.1

Film & TV Narration Clips (These are clips of the original productions.  Click to play .mp4 file in a new window).

Pio and the Cracks

Secret Files of the Inquisition -Ep.2

Full TV Spots  (These clips are with video as originally aired in French.  Click to play .mp4 file in a new window).